MOBILE PHONE USE WHILE DRIVING

Do you need an experienced Inverness Road Traffic lawyer to help with your defence in a mobile phone driving case?

Whether someone is using a mobile phone while driving has become a more complicated question in recent years. 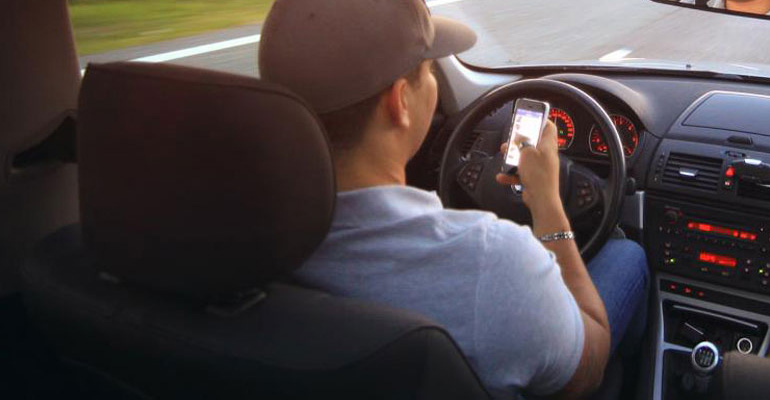 Many lawyers in this area of the law will have advised clients previously about preserving evidence when challenged by the police on the use of a phone. By this they could mean:

Show the police, where possible, the phone alleged to have been used (IMEI number as well, which is the phones unique identifier) and demonstrate that you hadn’t used the phone while driving.

If the police don’t take you up on this offer to examine the phone, and they rarely do, you can contact your provider where you would ask for a record of incoming and outgoing calls. Records normally only indicate outgoing calls, so this is very much a specific and potentially costly request of your provider.

HOWEVER, now it is a fact that most detected phone usage in England and Wales, according to a recent survey conducted by police forces south of the border, relates to TEXT and CHAT MESSAGE AND EMAIL CHECKING rather than using the phone for voice calls as it was previously. It is expected that the statistics for Scotland would be similar.

This can make it more difficult to prepare your defence. Much of this activity leaves no trace. You will often now rely on more traditional defence methods at trial.

Did the police see you touching, or swiping the phone?

Where were you looking?

Were you actually using the phone?

There are issues of FACT and LAW here to be explored over the coming years.

More focus will also now be placed on demonstrating that you were actually driving with due care and attention, and NOT USING YOUR PHONE.

USING A MOBILE PHONE WHILE DRIVING now attracts a fixed penalty of £200 and 6 PENALTY POINTS.

Due to highly public and very tragic cases of road fatalities involving the use of mobile phones there has been a groundswell for a change in the law.

This will likely increase disqualifications from driving and very probably the number of trials in the court, as individuals will tend to challenge these offences more often than before.