Inverness Road Traffic Lawyers are experts when it comes to dealing with dangerous driving cases in Inverness and surrounding areas. These dangerous driving offences can range from relatively minor to very serious breaches of road traffic law. 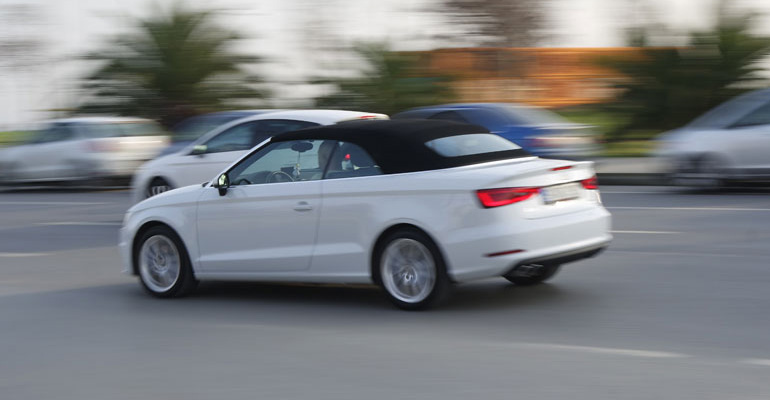 Although many sub areas of road traffic law are clear cut, such as Inverness speeding charges, drink driving in Inverness and mobile phone usage - Dangerous driving is still considered a relatively grey area of criminal law – Careless or inconsiderate driving or a Section 3 Dangerous Driving Offence, is where driving is considered to be below the standard expected of a competent and careful driver or to be driving that is inconsiderate.

It can include allegations of following too closely, failing to observe road markings, undertaking, causing a collision with another vehicle or object, or failing to stop in accordance with traffic controls.

Defences available to drivers charged with a Section 3 offence usually turn on the FACTS of the case.

In other words, CAN THE PROSECUTION PROVE THEIR CASE?

This will depend on the testimonial evidence of witnesses and any physical evidence such as vehicle or roadside damage.

Dangerous driving or a Section 2 Offence, is where driving falls FAR BELOW the standard expected of a careful and competent driver, and where it would be obvious to others that the driving was of such a low standard. This is considered a serious dangerous driving offence, and should be treated as such in court.

This could include driving at excessively high speed, or speed well in excess of the appropriate speed, driving in the lane for oncoming traffic, or engaging in a race with another vehicle. These are just examples of the types of driving that may attract a charge under this section of the legislation.

BLACKWATER ROAD TRAFFIC LAW can help to defend you on dangerous driving charges, whether you have been accused under a section 2 or section 3 offence. We can assist with expert witnesses, accident investigation and reconstruction, and other aspects of forensic examination of the crown case.