Thanks to the fact that so many people are injured – and cause injury to others – while driving under the influence of alcohol, this offence in particular has received a lot of attention from Scottish Police forces. 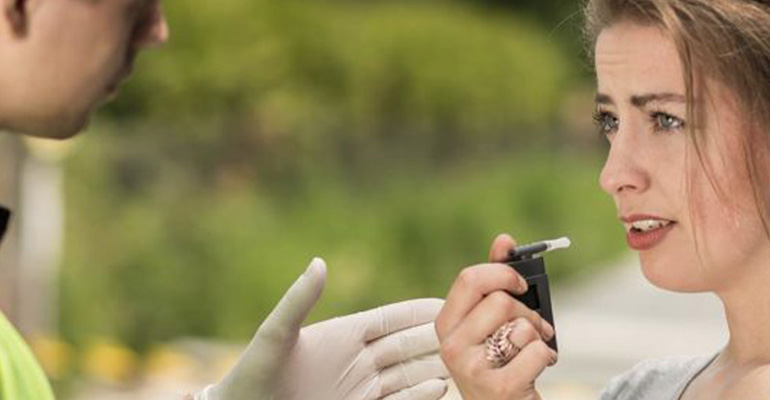 Looking for experienced road traffic lawyers in Inverness to assist you with a drink driving case?

At certain points of the year, for example Christmas or during major sporting events, there are campaigns to help people to understand the dangers of driving under the influence, and to try to cut down the number of people who choose to do so. An increase in social responsibility has meant that the number of people convicted of drink driving & drink driving in Inverness has fallen, however there are still many who are on the wrong side of the law in this respect. Recently, the law has been changed, and this means that drivers aren’t allowed to have as much alcohol in either their breath, blood or urine as they may have been able to have in the past.

WHAT THE LAW STATES

It is an offence for a person to drive or attempt to drive a motor vehicle on a road or other public place after consuming so much alcohol that the proportion of it in their breath, blood or urine exceeds the prescribed limit.

Section 5(1)(b) applies to a person who is in charge of a motor vehicle and whose breath, blood or urine alcohol level exceeds the prescribed limit. (It is a defence under Section 5 (1)(b) that there was no likelihood of driving at the time of the alleged offence).

(Section 4 offences include driving under the influence of drink or drugs, and carries with it the same penalty of disqualification)

Drink Driving is a serious offence and carries with it significant penalties.